It’s rare to find artists who can work fluently across a number of different fields, both aesthetically and commercially, but American polymath Johny Dar has achieved this organically.

Starting out as a fashion designer both in his studies and his career, Dar successfully navigated that cutthroat industry with an individual, avant-garde sensibility. His collections were stocked by top retailers and worn by celebrities - including Pink, Shakira, Nelly Furtado and more - only for him to expand his creativity shortly afterwards. After years of traveling, he returned to incorporate his unique design style into textiles, body art, furniture,interiors, painting, installation, multimedia and, yes, fashion. 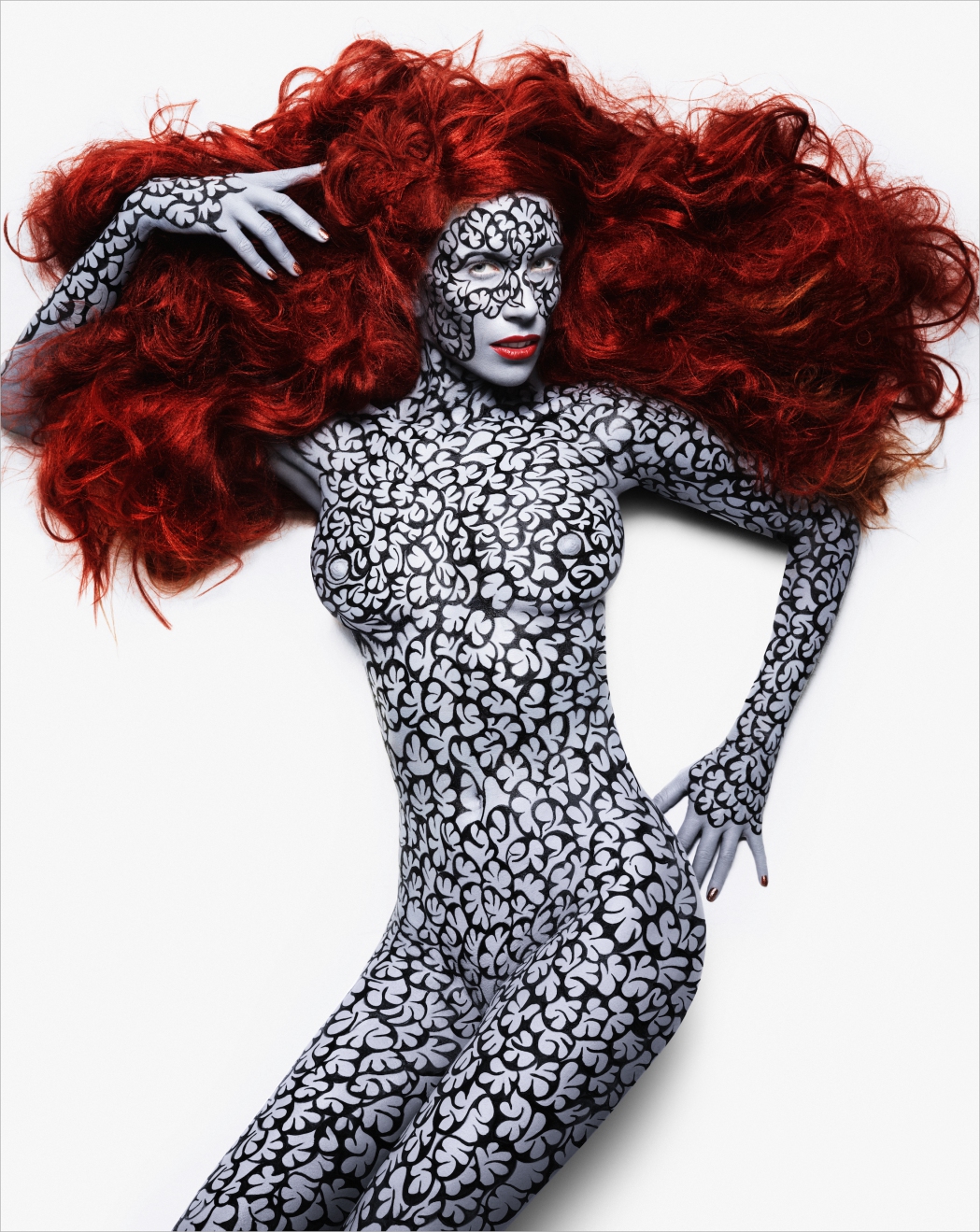 One of Dar’s 12 body paintings of model Tuuli Shipster, captured on film by her husband, the famed photographer Rankin.

Now located in Berlin, Dar has fittingly opened his own House of Dar gallery, and is in the middle of six volumes of illustrations entitled Dar the Book—published annually until 2017. Recent projects have included a photo calendar—shot by the acclaimed Rankin—featuring Dar’s body paintings of model Tuuli Shipster, an exhibition of photographs of his various hand paintings on an Arabianstallion, body painting for Lady Gaga on the set of her music video “Guy”, a crystallized sculpture of more than 300,000 hand-placed pearls and more. But what unites all of these activities is Dar’s eye for the extraordinary.
Operations
Member-Feature
COMMUNICATION / ARTS
Report
HEALTH / ENTERTAINMENT / ARTS
Urban Communication
HEALTH / ENTERTAINMENT