One form of digital creativity that rarely gets mentioned in art circles is gaming. A MAZE. is the organization that addresses that.

Founded by Thorsten S.Wiedemann in 2008, A MAZE. are devoted to creating events—exhibitions,conferences and workshops, as well as their trademark annual festival—and productions, including an eponymous print magazine, emphasizing the cross-platform nature of the field, particularly in independent games. Requiring the skills of artists, designers, programmers, filmmakers, authors and even activists.

A virtual experience at A MAZE./Johannesburg 2015. Photo: Lerato Maduna.

A MAZE. not only recognizes and advocates the richness of such work, it also provides a platform and meeting space for the culture, with their festival serving as an annual highlight for independent games developers.After launching their first events in Berlin—where Wiedemann lives—A MAZE.quickly expanded internationally, with pop-up events all over the world and the establishment of a second annual festival in Johannesburg, South Africa. Such movements not only reflect the connectivity and global nature of the internet,they also indicate a certain political stance—one pop-up event also took place in Ramallah, Palestine. In light of stereotypical gamer sexism—as clearly exhibited in the infamous “Gamergate” controversy that commanded headlines last year—for such a specialist, well-beloved topic to emphasize political inclusivity feels important. 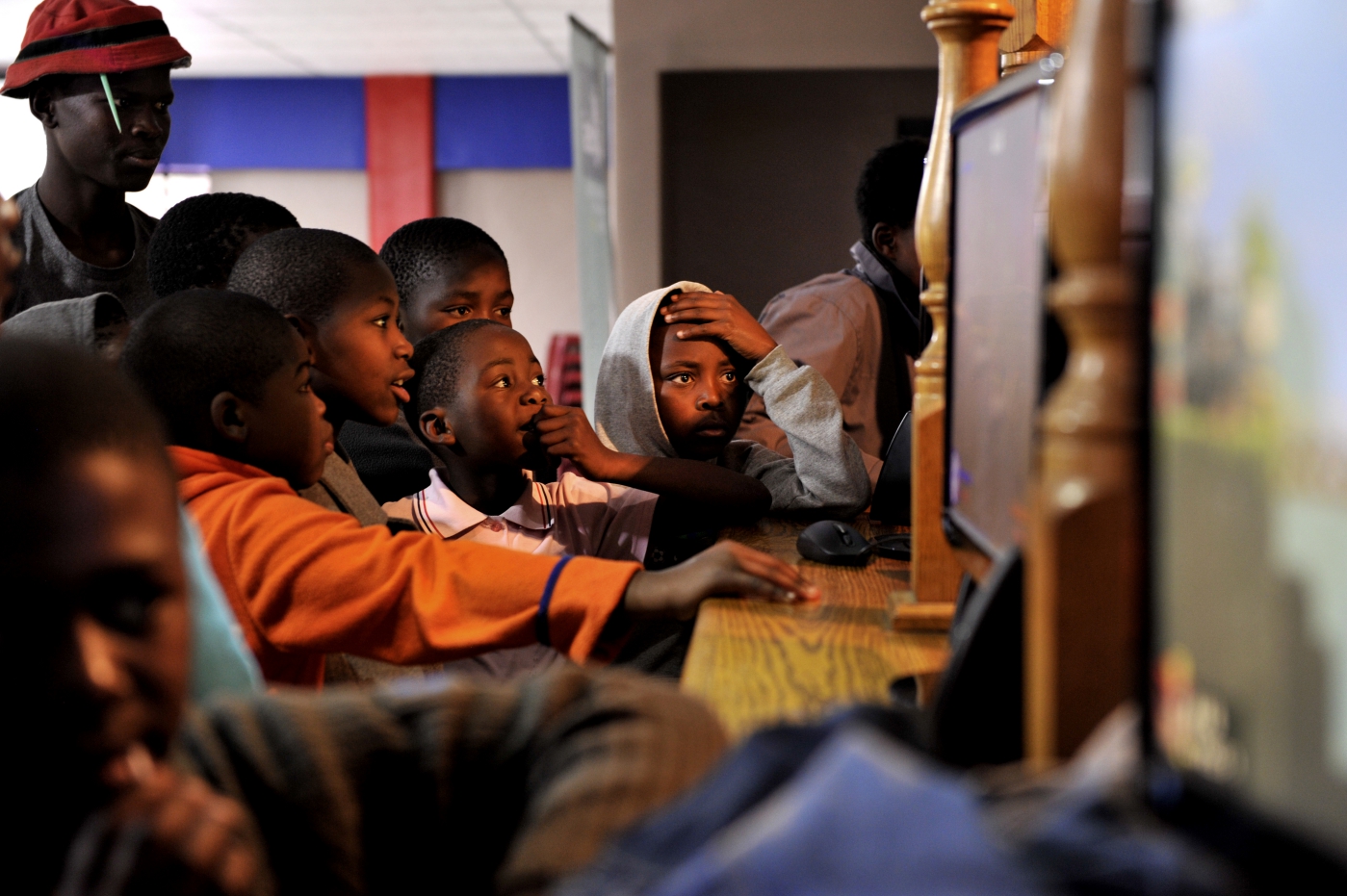 Kids playing at the Alexandra Pop-Up event as part of A MAZE./Johannesburg 2015.